Please note that this is a temporary page.

There's been a sudden and somewhat unexpected — but entirely welcome — surge of public and literary interest in Frank Gilbreth, so I thought it would be useful to create a one-page introduction to the man, his work and his legacies. Here it is.

In the overall spectrum of Gilbreth projects on my desk, I don't intend to focus on Frank Sr any more than is his due among the many other fascinating aspects of the Gilbreth family. My philosophy is “to each its own in sufficient measure” and, to quote a late friend, each topic has its point at which “having nothing further to say, I will say nothing further” — a maxim far too many writers fail to heed.

Eventually the biographical pages and essays here will fill out a complete portrait of every person relevant to the story, this exceptional man included. But the dozens of biographical sketches and ’pedia entries currently out there don't always get it right, or complete, so I'd like to pause and drive one anchor in the shifting sands of the internet to help guide public interest and an accurate dialogue. 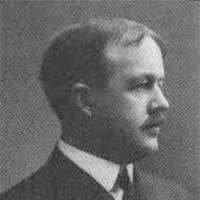 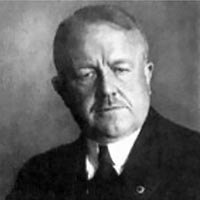 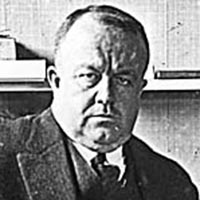 I am available for media and research assistance
in understanding the life and work of Frank Gilbreth.